We’re here to help during this unprecedented time. Click here to read our Covid-19 safety procedures. 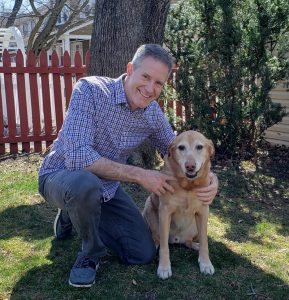 Dr. Rich Goldstein is delighted to offer the services of MOBILE VET SQUAD to Westchester County and Greenwich, CT. A 1990 graduate of the NYS College of Veterinary Medicine at Cornell University, Dr. Goldstein completed an internship in small animal medicine and surgery in Connecticut. From there, he joined the staff of a large veterinary referral center in Los Angeles, further developing his expertise in emergency, trauma, and critical care medicine and surgery, working alongside some of the pioneers in veterinary emergency and critical care medicine. Dr. Goldstein’s first shift at the hospital was the first night of the Los Angeles riots in 1991, which quickly introduced him to trauma medicine.

After several years in Southern California, Dr. Goldstein returned to the Westchester County area of New York, where he was raised, and specialized in providing per diem veterinary services to practitioners in need of a temporary doctor. He also served as Medical Director for a small animal hospital. In 2010, Dr. Goldstein started Mobile Vet Squad to provide the convenience of full-service veterinary care for dogs and cats right outside their homes. Now, over 10 years later, the service continues to be embraced by the community, and a brand new state-of-the-art mobile veterinary unit made its debut in March 2020.

Dr. Goldstein has traveled to the jungles of Borneo, where he studied the nutritional requirements of the Proboscis Monkey, and co-authored two papers on his findings. He is proud to have served his country as a veterinarian at Ground Zero following the attacks of September 11, 2001, caring for search and rescue dogs, as well as homeless pets. In early 2008, he traveled on safari to Kenya with one of the first groups of Americans allowed into the country following the political uprisings of 2007.

In 2006, Dr. Goldstein became certified by the American Board of Veterinary Practitioners as a specialist in canine and feline practice, one of roughly 500 in the country. In 2020, Dr. Goldstein became a certified fear-free veterinarian, joining a growing movement within the profession, utilizing techniques designed to make veterinary visits as comfortable and enjoyable as possible for his patients.

In addition to practicing as a veterinarian, Dr. Goldstein has also entertained audiences as an adjunct instructor at the Central Park Zoo, educating the public about wildlife conservation. He can be seen on the second season of the Animal Planet television series “Housecat Housecall”, the Hallmark television series “Pet Keeping with Mark Morrone” (produced by Martha Stewart), weekly “Healthy Pet” segments on WBNG-TV news, and in a commercial for LG Mobile Phones. He also taught Clinical Animal Anatomy and Physiology as an Adjunct Instructor for the Licensed Veterinary Technician program at Westchester Community College. In 2015 he was recognized by 914 Inc Magazine for Excellence in Small Business.

A proud resident of Westchester County, Dr. Goldstein shares his home with Cooper, his rescued golden Labrador, and Minjilou, his rescued tabby cat. 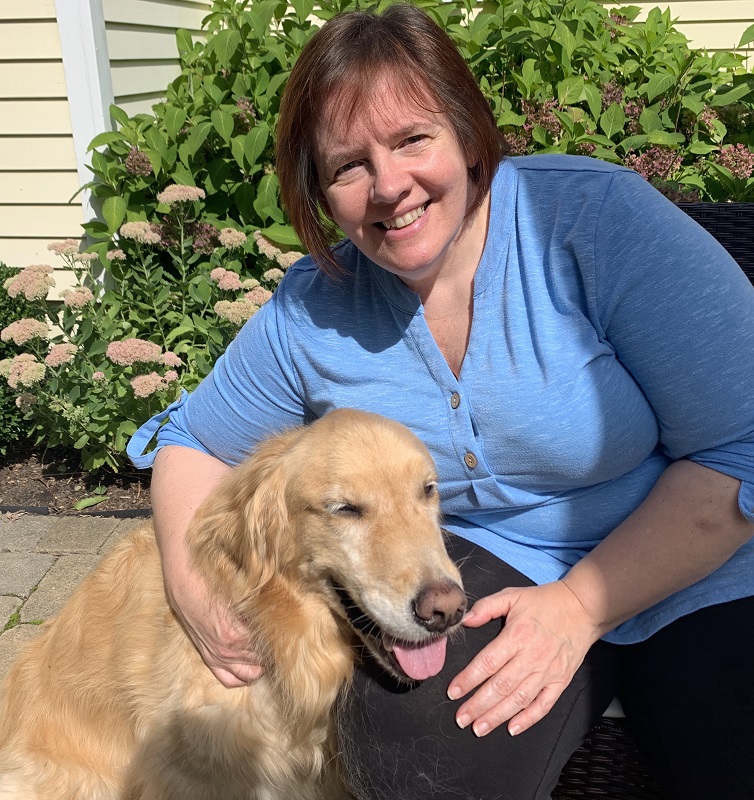 Deb graduated from Penn State University. She is passionate about providing quality care for her patients. She loves working in theater and is a professional photographer. She enjoys spending time with her family and is a lifelong animal lover. 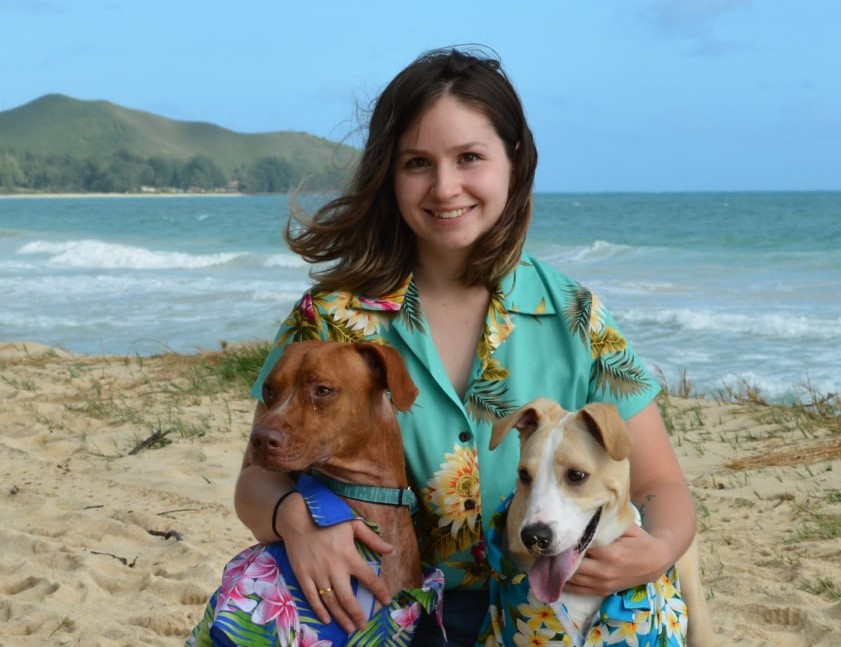 Originally from Vermont, Gwen is a graduate of Bates College in Maine. She has previously worked as an assistant in surgery, oncology, and emergency. When she isn’t getting to know her patients, she enjoys reading, knitting, and exploring new places with her two spoiled rescue dogs, Hazel and Olive.